One of the defining design principles of Strange Stars is the freedom given to players on how to approach situations. This week, the Dev Team has been focusing on adjusting and fine tuning Fly Guy’s base movement abilities. These abilities not only give players a number of ways to duck, dash and dive through and around obstacles on their path, but also open up alternate routes for them to take. In the current build, there are three abilities available for the player to use: 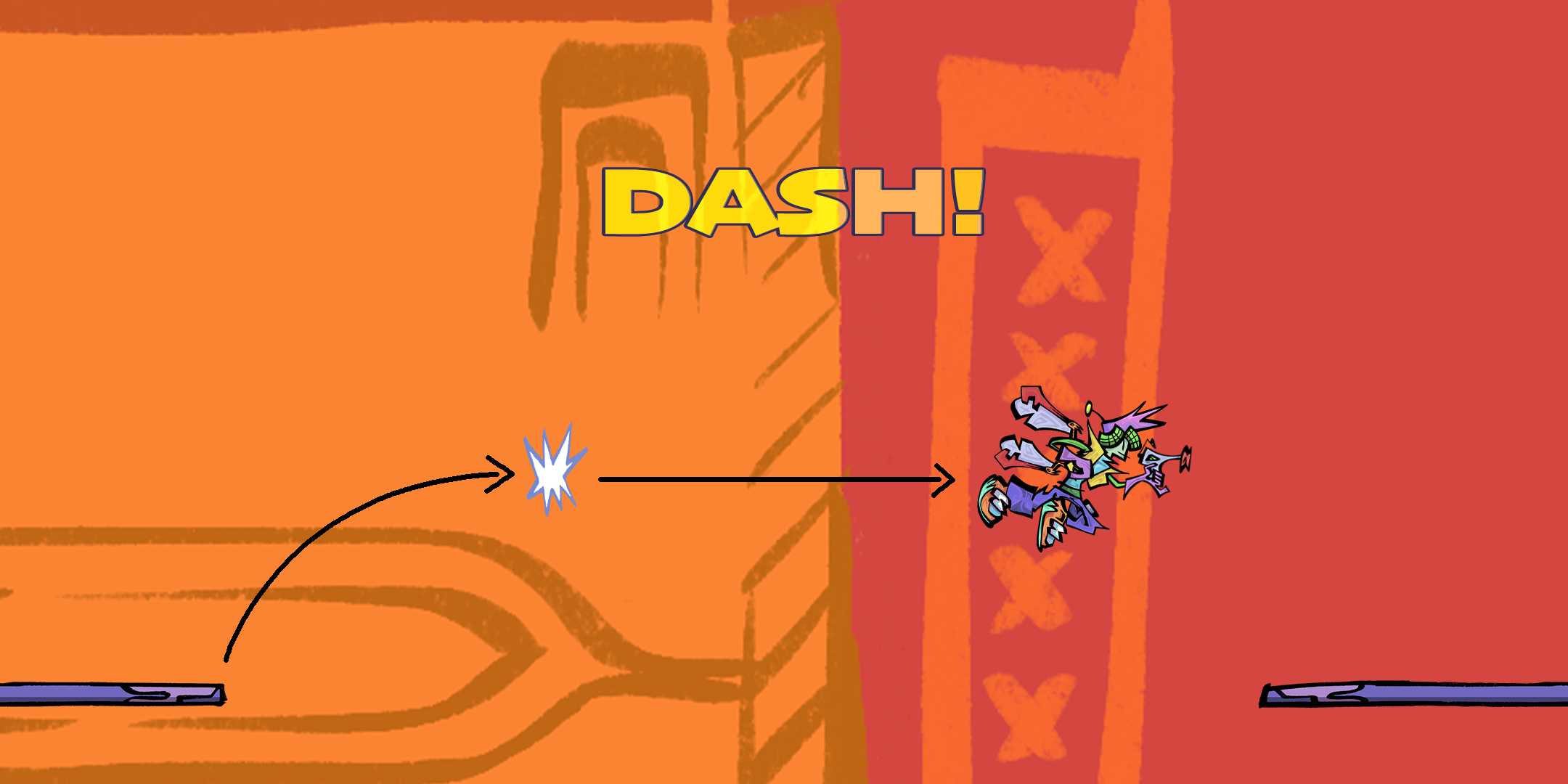 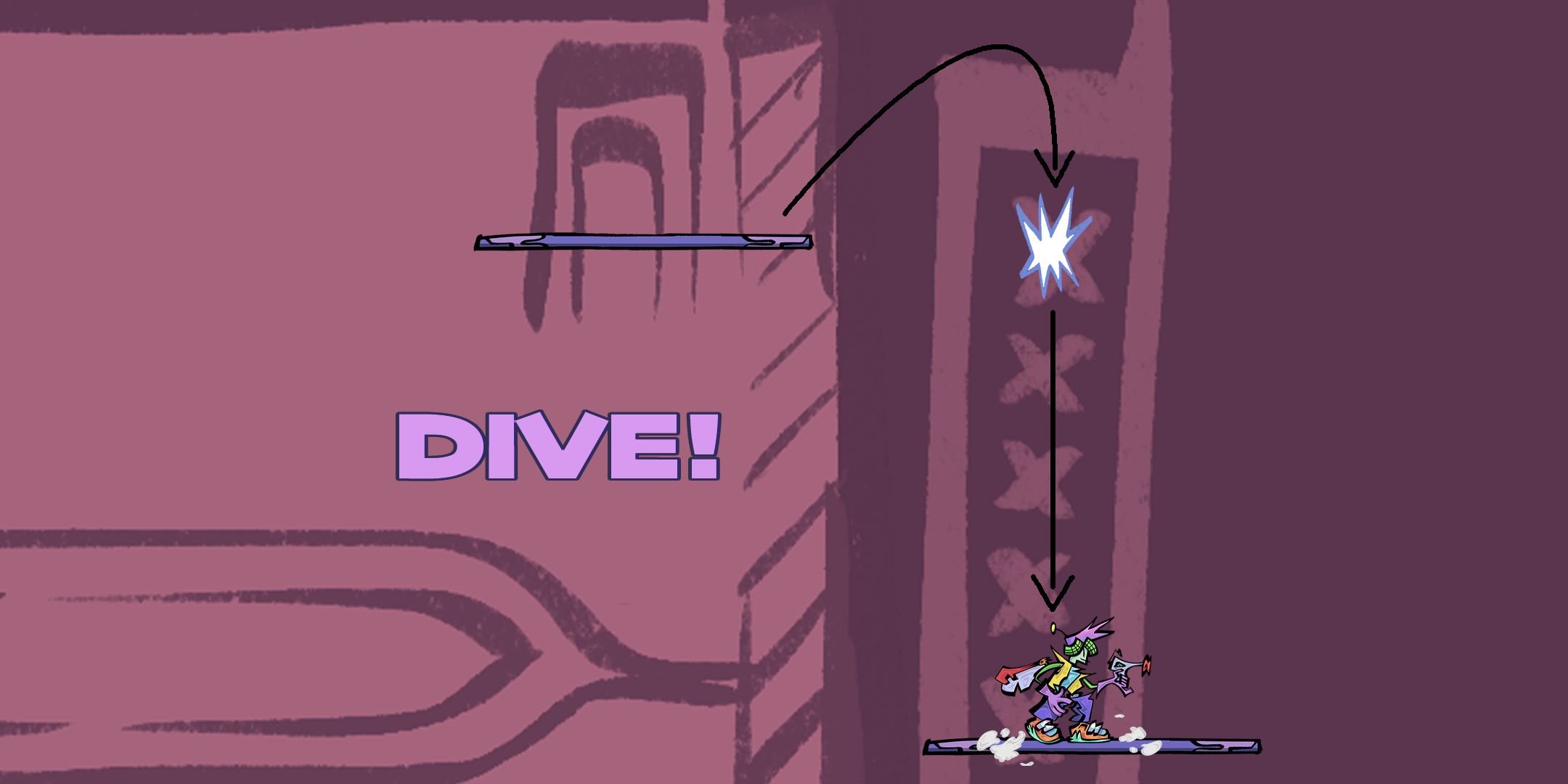 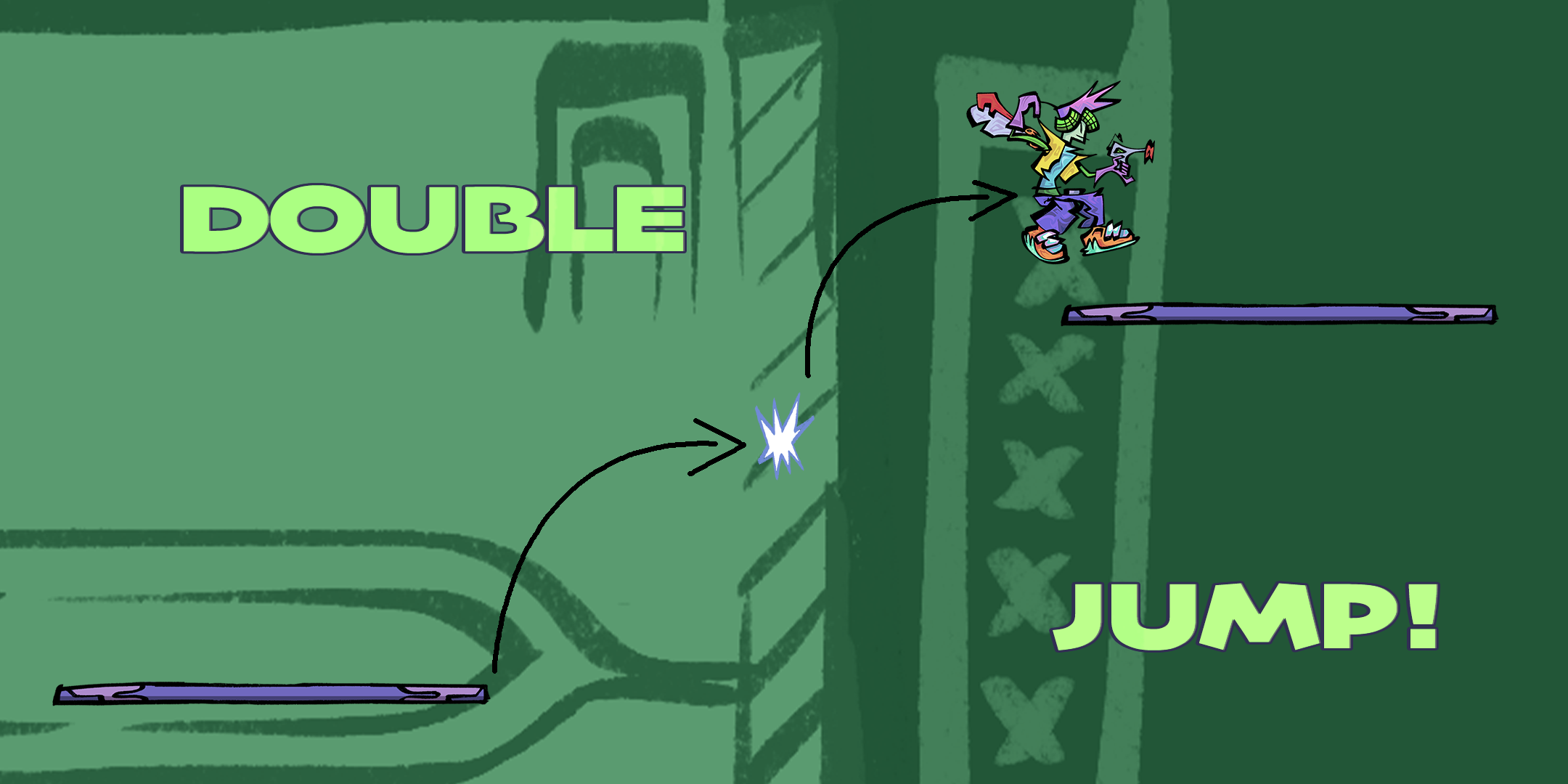 These abilities are all in the early testing stage. Their reliability and strength is subject to change. Please give the current build a download and let us know what you think about Fly Guy’s current athletic ability. Should he cut down on the Protein shakes or does he need to put more time in at the gym?

Dr. Igneous’s space station is filled with discarded experiments and forgotten prototypes. Explorative players will be able to find some of these and “recycle” them for Fly Guy’s use. Let’s take a look at some of the combat upgrades the Bad Doctor has created thus far: 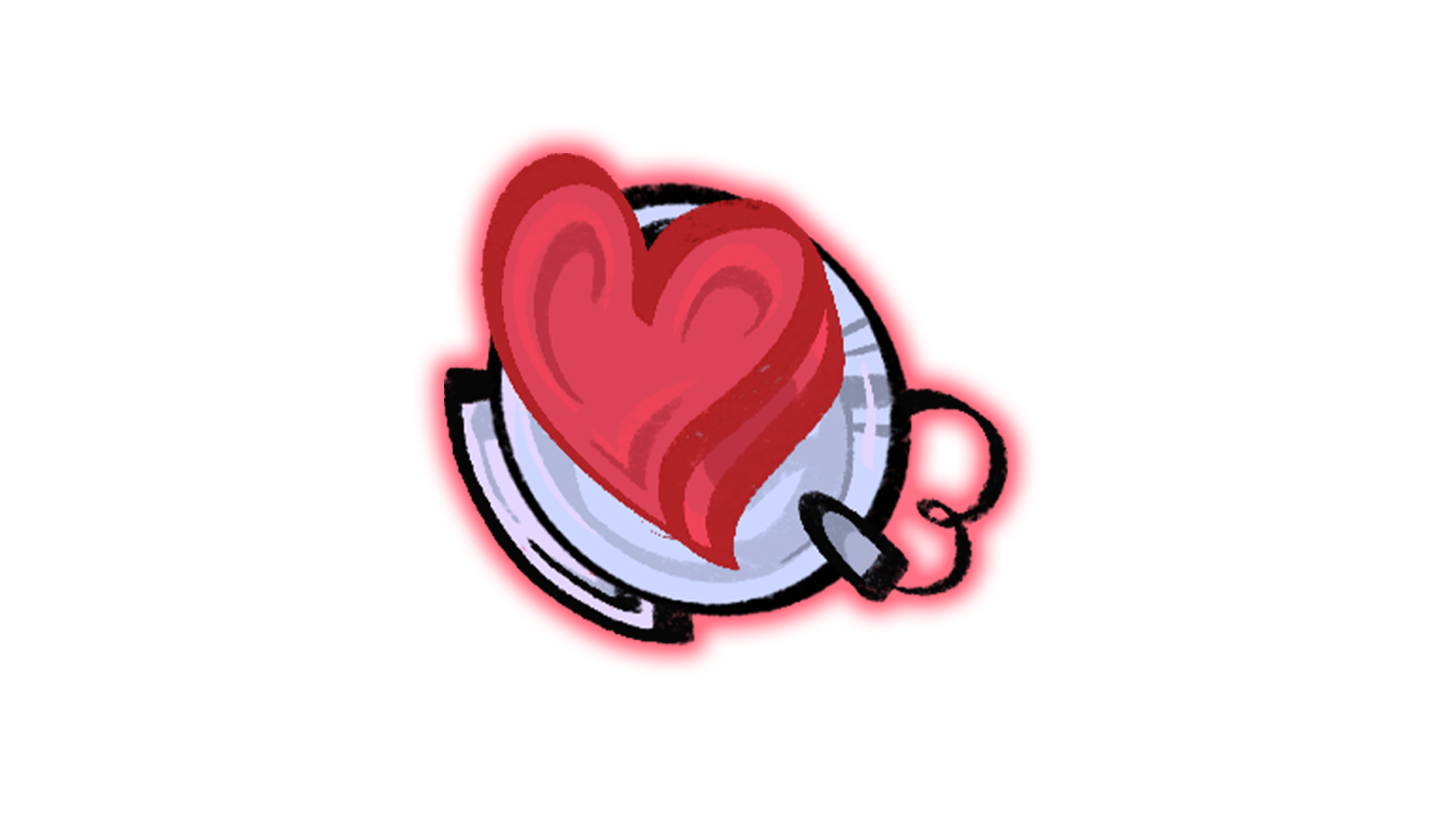 Programmed for emergency field surgery, this pickup replenishes lost health points. Not a suitable replacement for your primary care provider... 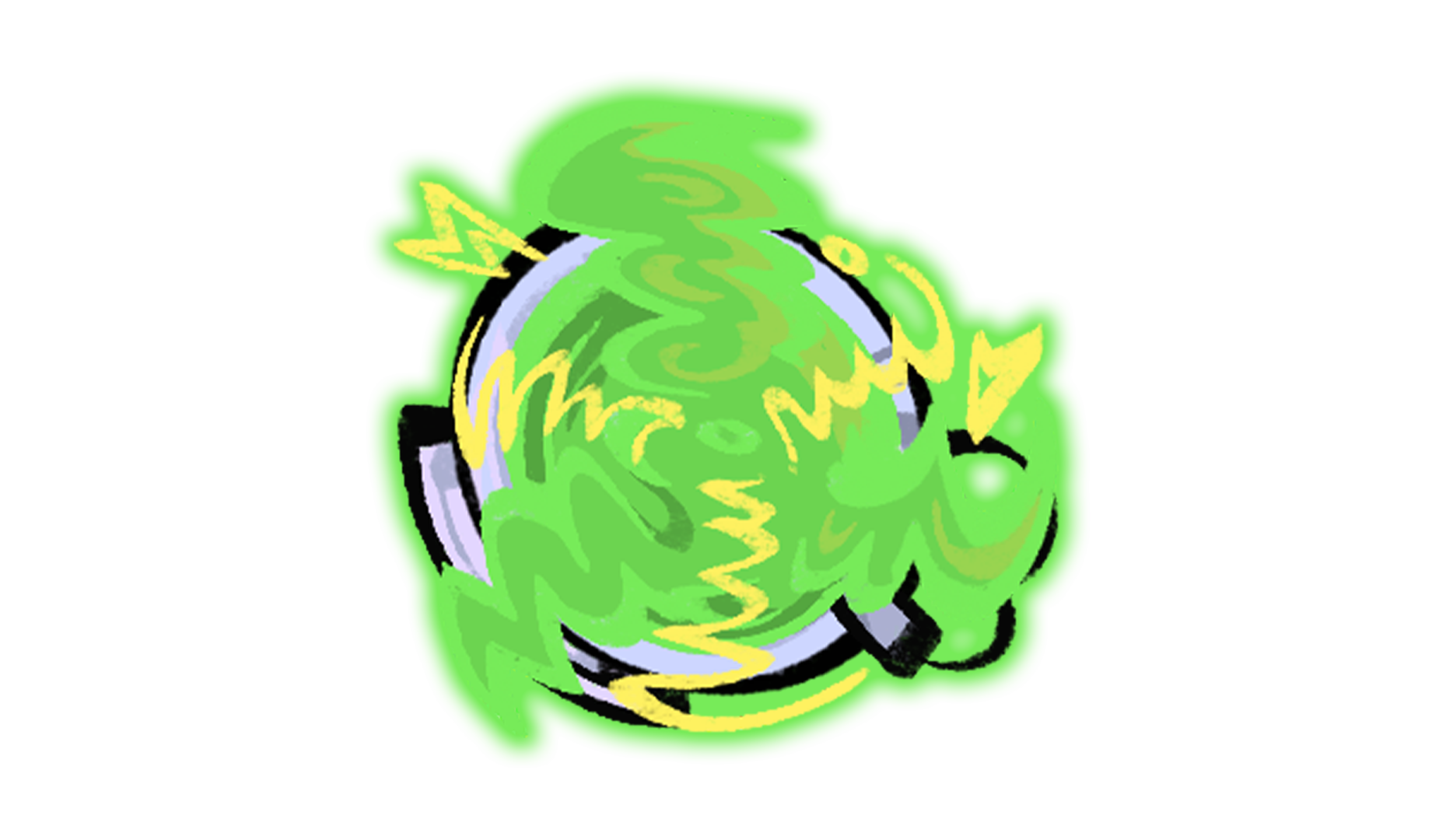 The cornerstone of Dr. Igneous’s experiments, Strange Matter can be found in various forms all over the station. It has many unique and bizarre properties, some helpful, some deadly. Try not to stare at it too long. 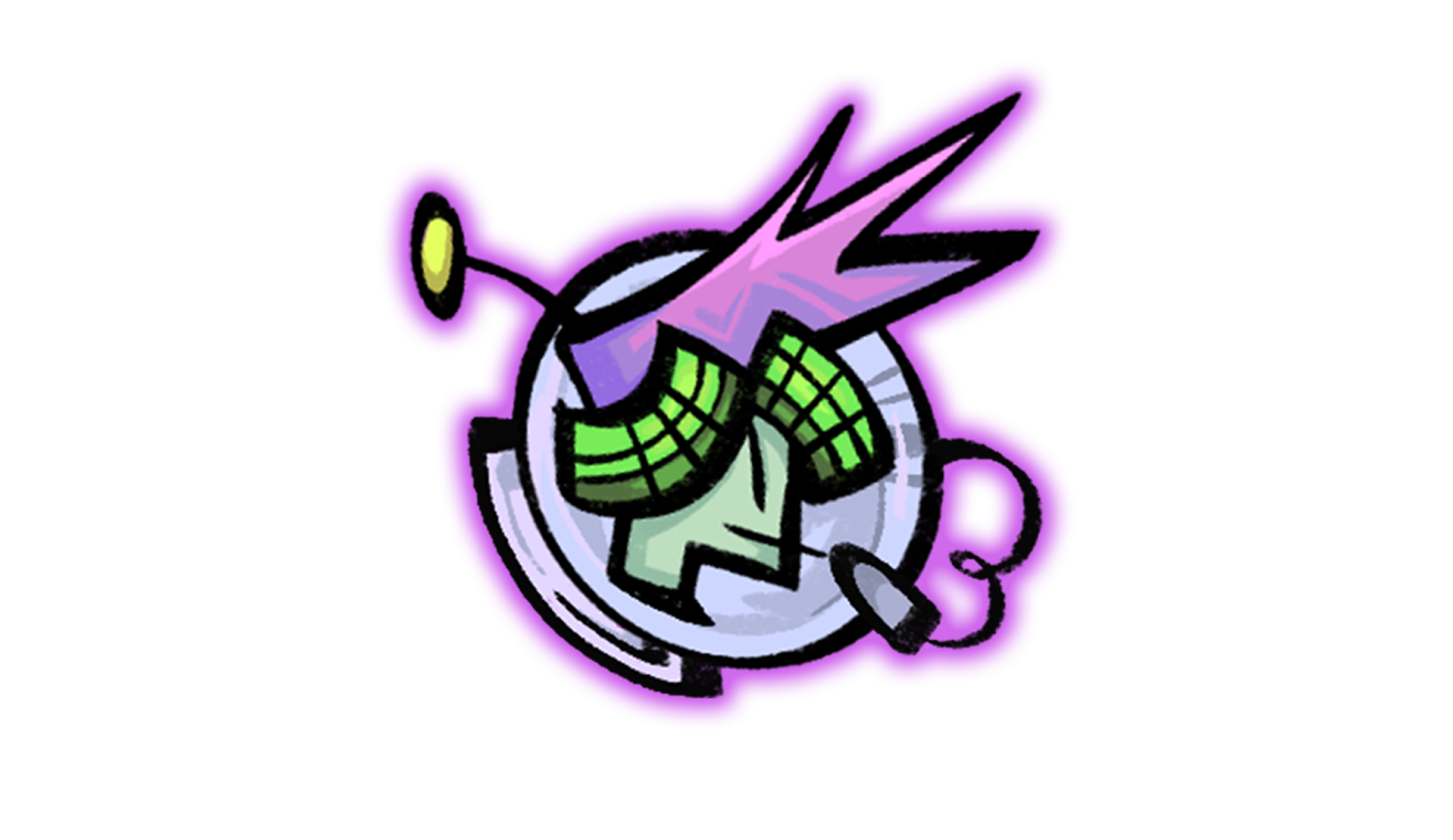 Saves a snapshot of your DNA to replicate in case of emergency. Death isn’t the end, get right back in the fight with a (most likely) identical clone body! Warranty Not Included. 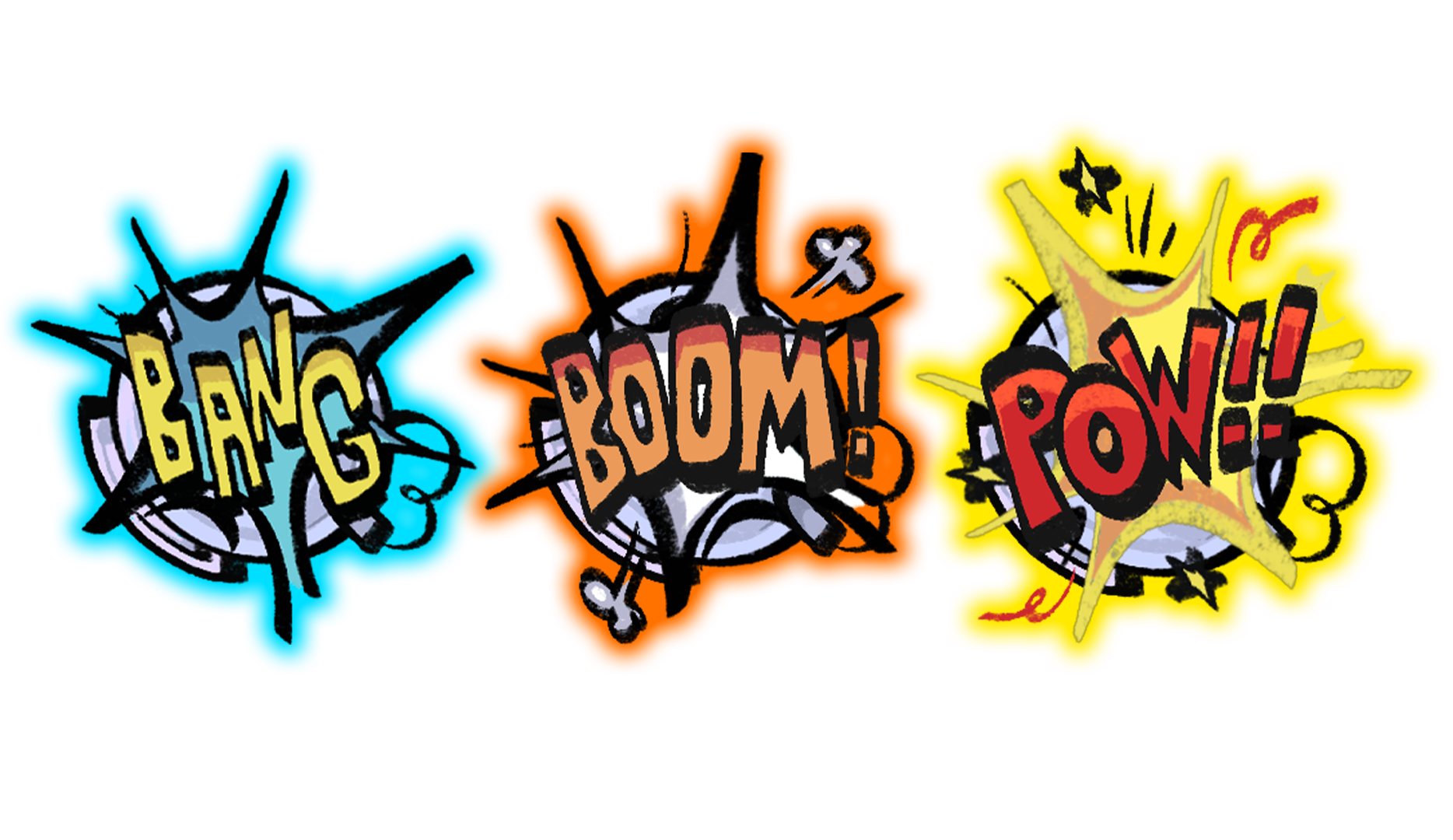 The station’s Mecha security forces are equipped with a variety of ammunition types to prepare them for any situation. It’s probably not a great idea to try loading these into your pistol… but then again, when has that ever stopped you? Augment or upgrade your primary weapon with these pickups.

Science never rests, and it's unlikely Dr. Igneous does either. Keep an eye out for more augmentations coming off the Station’s assembly line in the future.

Every week, QuadraTron releases a wave of Strange Stars content across all our various internet outlets. From the DevLog you are reading right now, to the weekly art releases on Twitter (@StrangeStarsQTG #GameArtFriday), we love to constantly share what we’re working on. We’re excited about what we are building and we want you to be too.

Like everything at QuadraTron, this is a collaborative effort. Just as every gameplay decision is made through group discussion by our Dev Team, these DevLogs go through a number of drafts, with every member of the team giving feedback along the way. Our weekly Instagram Posts are developed alongside and in direct Sync with our DevLogs, and are often intended to be a visual companion to the information in these posts. Some things may take longer to perfect, but at QuadraTron we cross milestones every week, and every week we share that with you.